Foreman Vs Norton-Mar 25, 1974
George Foreman looked indestructible. He was 39-0 with 36 knockouts and had just destroyed what was thought to be one of the best fighters of all time, Joe Frazier in 2 rounds to win the World Championship. Foreman had huge power with both hands and a glare that made men weak. After beating Frazier, Foreman KO'd Joe Roman in one round in his next title defense.  Ken Norton was coming off a disputed loss to Muhammad Ali over 12 rounds. Norton had won the first fight between himself and Ali and in the process broken Ali's jaw. Norton's record was a glistening 30-2 with 23 knockouts and this was his first chance at the title. Norton had not faced the best competition before facing Ali, but was now firmly planted at the top of the rankings after his success against Muhammad. Could Ken stay away from the brute strength of Foreman long enough to get his own piston jab and uppercuts started? Let's take a look.

Round 1- Foreman comes out moving forward in his usual style. Norton is going backwards trying to stay away from George's thundering shots. Norton usually moves forward so this is a little awkward for him. Foreman lands a nice uppercut and then another, Norton moving backward. Foreman lands to the body and to the head well. Foreman lands with the jab. Norton is getting hit a lot early.
Foreman's Round- 10-9 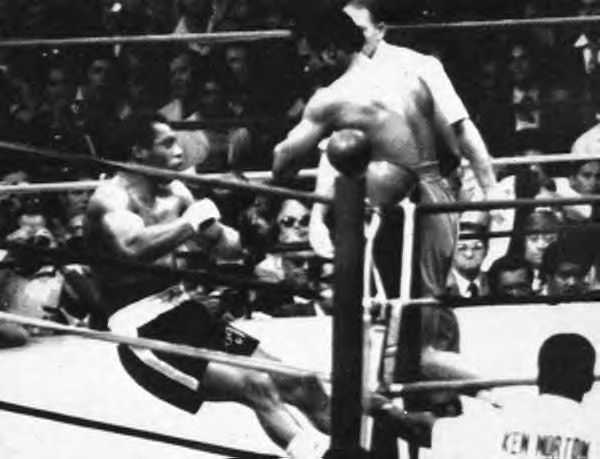 This perforamance was another unbelievable display of power. After Norton was down the third time, Foreman would stand in the corner near Norton peering at him, it looked as if Foreman was the best fighter of all time. Foreman was a machine, and it looked to just be starting to roll. Norton came back after this bad defeat to fight in many more good fights and he would finally win his championship in 1978 through legal troubles and Leon Spinks. Norton was a good fighter who didn't match up style wise with Foreman. Foreman would lose his title in his next fight to Muhammad Ali. He came back with stirring performances against Ron Lyle and Joe Frazier later in his career, but on this night Foreman was king. 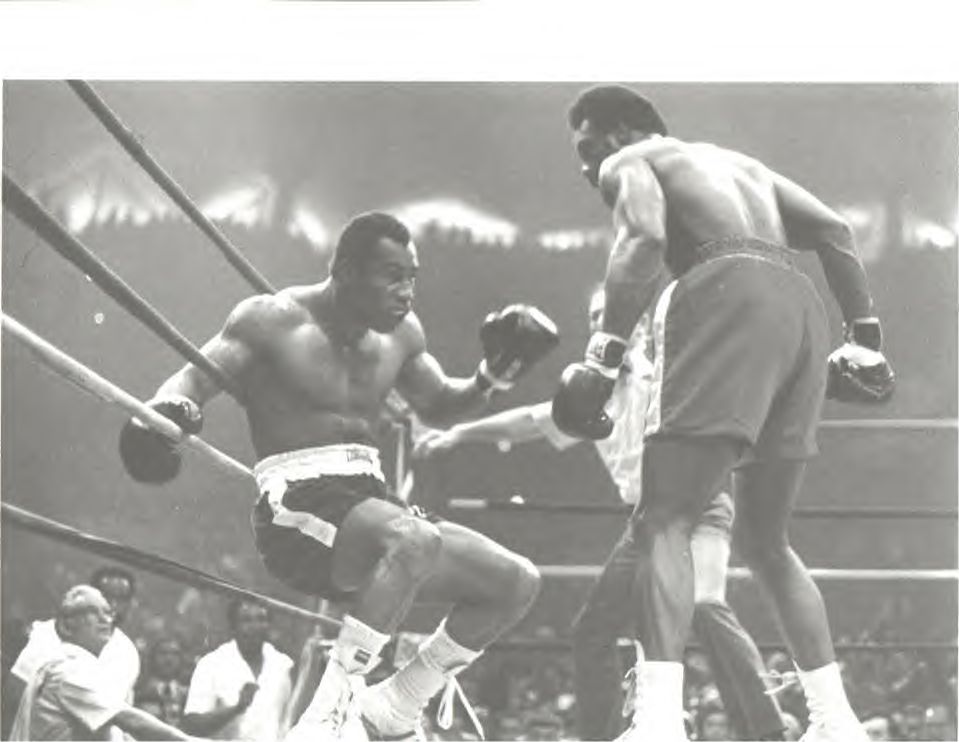